I am a ski mountaineer based in the Pacific Northwest and the Coast Mountains of British Columbia. From 2014 to 2019, I competed as a member of the U.S. National Ski Mountaineering Team on the ISMF World Cup as well as competing in the 2015 and 2017 World Championships. After stepping back from a focus on high performance racing, I’ve moved towards exploratory ski alpinism and mountain running.  I am also an exercise physiologist with a focus on mountain athletes. 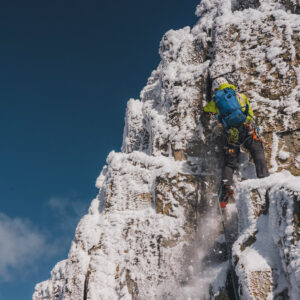 My style of mountain sport is to choose the most interesting and exciting possible objective for the conditions and use the most efficient techniques to achieve that objective. On any given mountain, it may require running shoes, skis, or crampons to get to the same place. By being adaptable and accommodating for those conditions, it’s possible to really maximize what’s possible.

Throughout my racing career, I’ve always been tempted away from structured training by adventure skiing. Steep ski alpinism has always been my passion but racing was the lens through which I approached it. With an almost 2-year hiatus from racing due to Covid-19, I’ve had to pivot to exactly that – moving efficiently through the mountains to visit wild places that challenge my physical, technical, and mental abilities.

In 2021, I primarily focused on adventures local to southwest BC. This wasn’t terribly “exploratory” though my partners and I did complete several first descents as well as visiting areas we hadn’t previously spent much time. I’m looking forward to continuing the progression of both my skills and tick list in 2022 both locally and further afield.

I work with ultra-runner and race organizer Gary Robbins, preparing athletes to achieve their dreams in the mountains through running or ski mountaineering.

LEAP is Quest University’s non-traditional, individual sport athletic and high performance team. I work with the athletes and performers on LEAP to ensure they are receiving the best possible support from the university to  achieve their goals. 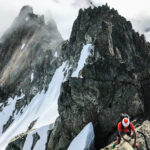 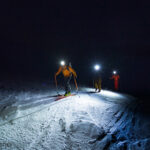 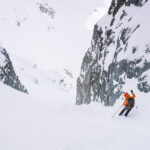 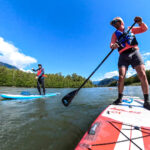 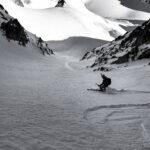 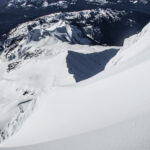 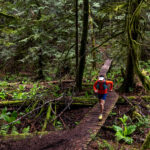 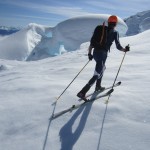 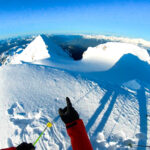 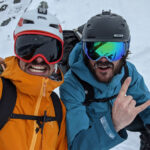 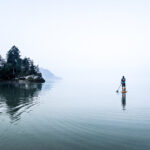 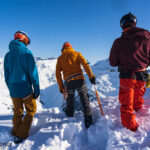 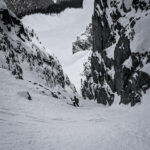 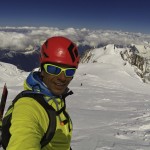 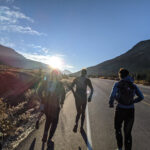 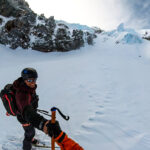 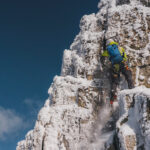